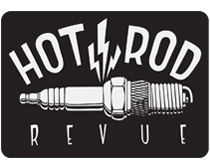 The North is very much like our latest film; The South, except that it’s older and filmed around New Zealand’s North Island to avoid confusion with the title.

The film serves up a heap of hot rod action including feature cars, drags and dirt track racing, a profile on master fabricator Mike Roberts, and  a couple of clubs thrown in for good measure and the whole audio visual circus weighs in at a magnificent 90 minutes.

The North was available in a lot of places but to our relief people seemed to buy it, so it’s not anymore.

But you can still get it here via Vimeo’s On Demand platform. It’s pretty cheap this way. You should definitely get it. 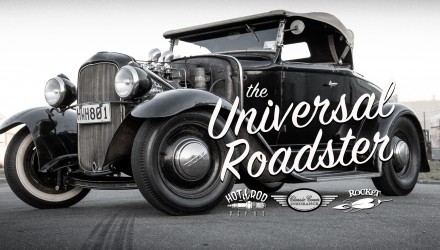 Dan spent years searching out that hot rodder's dream, a '50s styled time capsule hidden away in the corner of a barn somewhere. That hot rod never

Harry Orpwood is your classic, dyed in the wool

Devil In The Details

Aaron thought he wasn't the obsessive type. That 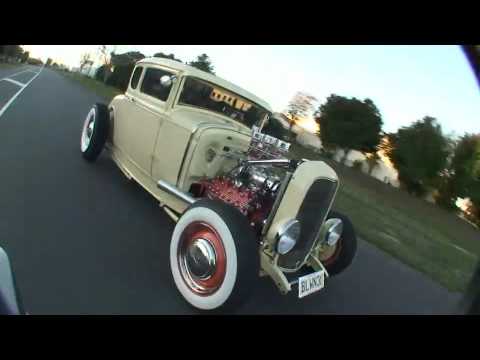 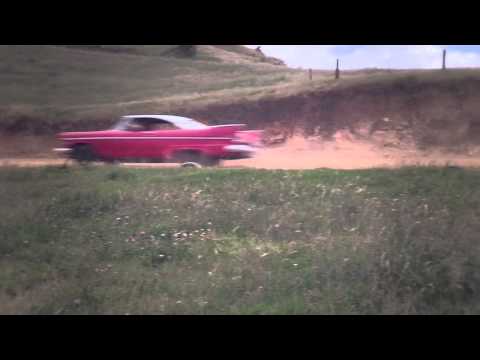 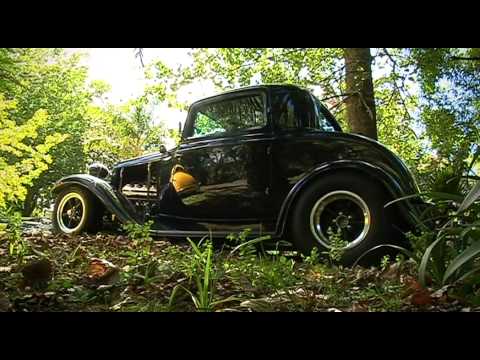 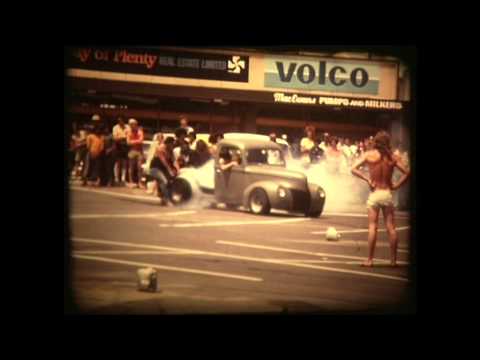 John has too many cool

We're kicking off our monthly

Critics everywhere have agreed that